Slow down and smell the forest

Southern Wyoming is one of America’s best kept secrets.

While much of the state’s tourism is contained in the national parks in the north, the southern half of the state enjoys a slower lifestyle. Driving along any of the highways connecting the small towns in Carbon County is reminiscent of the true Old West; dude ranches galore and fly fishing without competition.

Our trip started in northern Utah. Cruising I80 toward Rawlins, there are signs everywhere that say “Buckle up, Buttercup”. It’s not just about safety on the highway, but the people in Wyoming just have a good sense of humor. I love this about Wyoming. Rawlins is a town with rich history, and the Wyoming Frontier Prison Museum is not to be missed. The museum contains hundreds of artifacts from the prison, including inmate artwork, profiles of inmate breakouts, and even a hilarious glossary of prison “terms”. 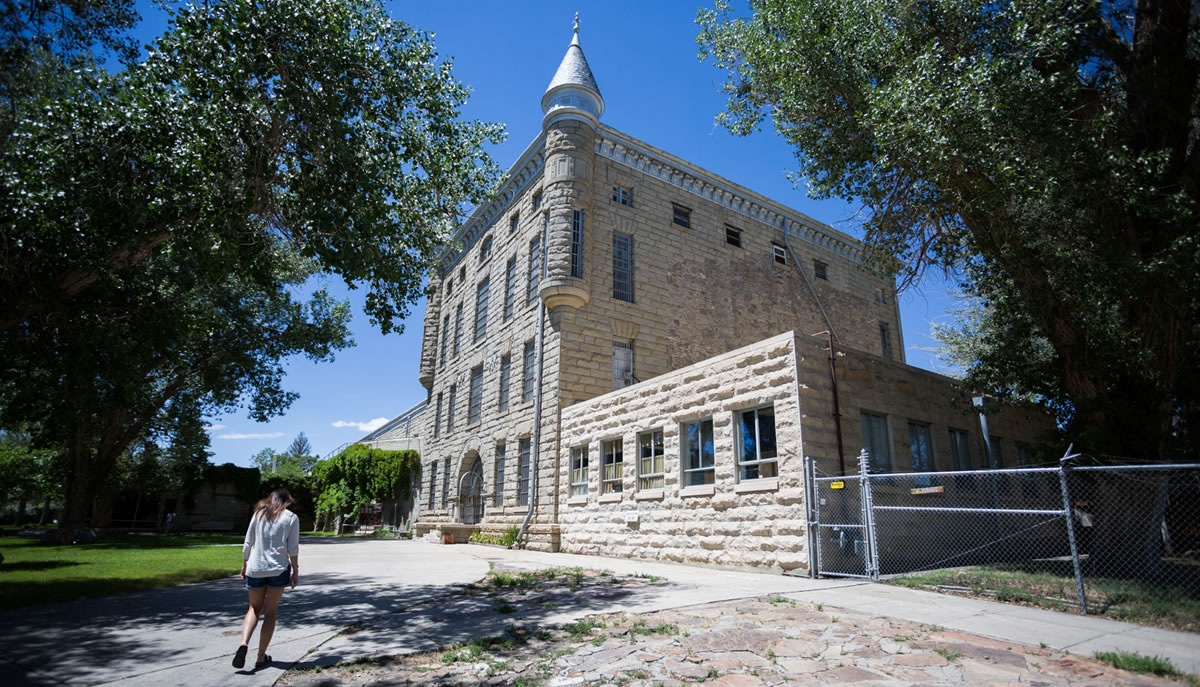 Heading south out of Rawlins, our drive was surrounded with vast open spaces and peaks of the Snowy Range rising in the distance. I recommend rolling your windows down and belting out country songs on this drive. We arrived in Saratoga and checked in at the Historic Wolf Hotel and Saloon. Yes, they call it a ‘saloon’ and not a ‘bar’—and there are two swinging doors to enter. That night we cruised out of town to Riverside where a music festival was happening in what felt like a backyard - WHAT Fest. A variety of bands filled the bill, there was a massive bonfire and BBQ for dinner. The festival was laid back, kid-friendly and everyone had a smile on their face. 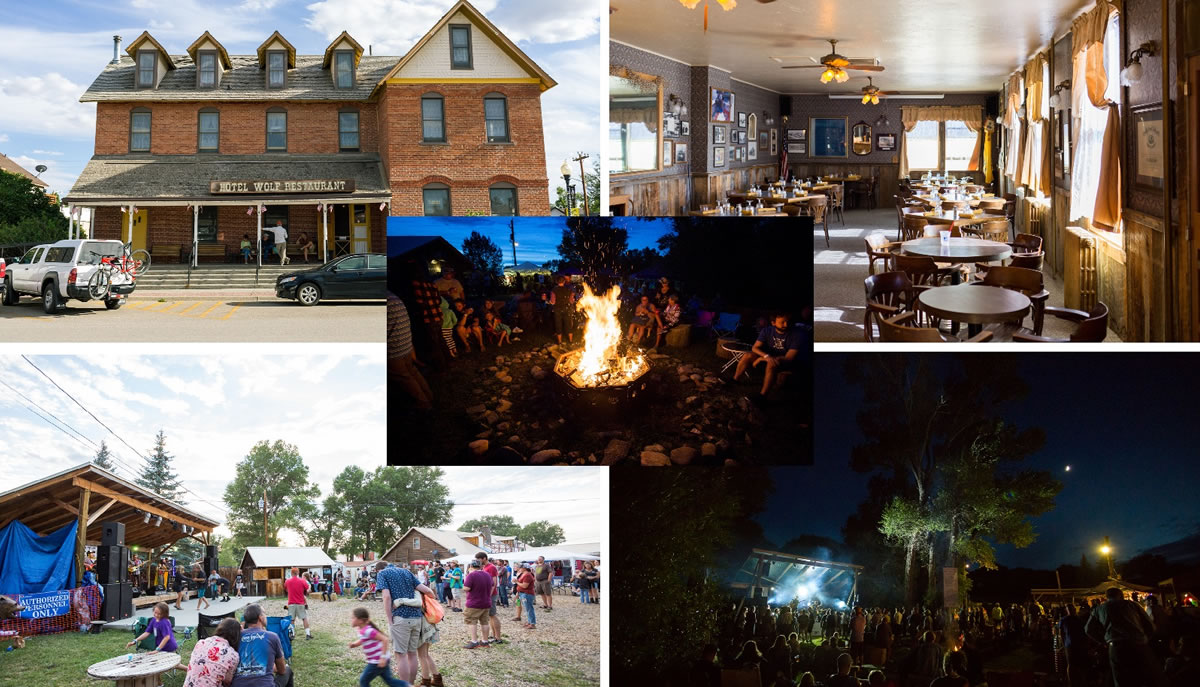 The temperature was cool the next morning, perfect for a visit to Hobo Hot Pools in Saratoga. These free, 24-hour hot springs are situated on the banks the Platte River. While there are two standard pools that you can indulge in, my personal preference was sitting in the river where the hot water flows in. 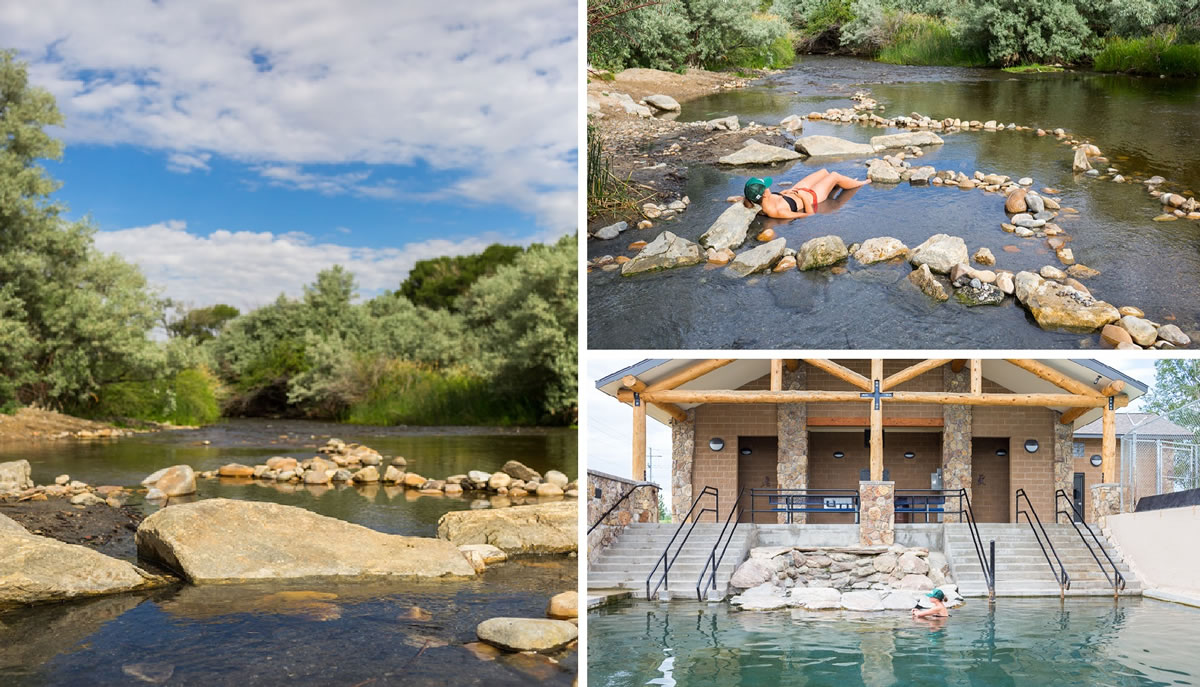 After we soaked long enough, we drove up to Battle Pass in the Snowy Range. A thunderstorm came over while we were driving, creating some dramatic and beautiful clouds. When we reached the pass, we were serendipitously graced with the arrival of “Ride the Divide”, an antique tractor ride from Savery to Encampment with a stop at Battle Pass. Annette Dunckly, whose father started the rally about 13 years ago, said, “it makes you slow down and smell the forest”. I feel this motto rings true for all of Carbon County, the lifestyle here just runs at a slower pace. 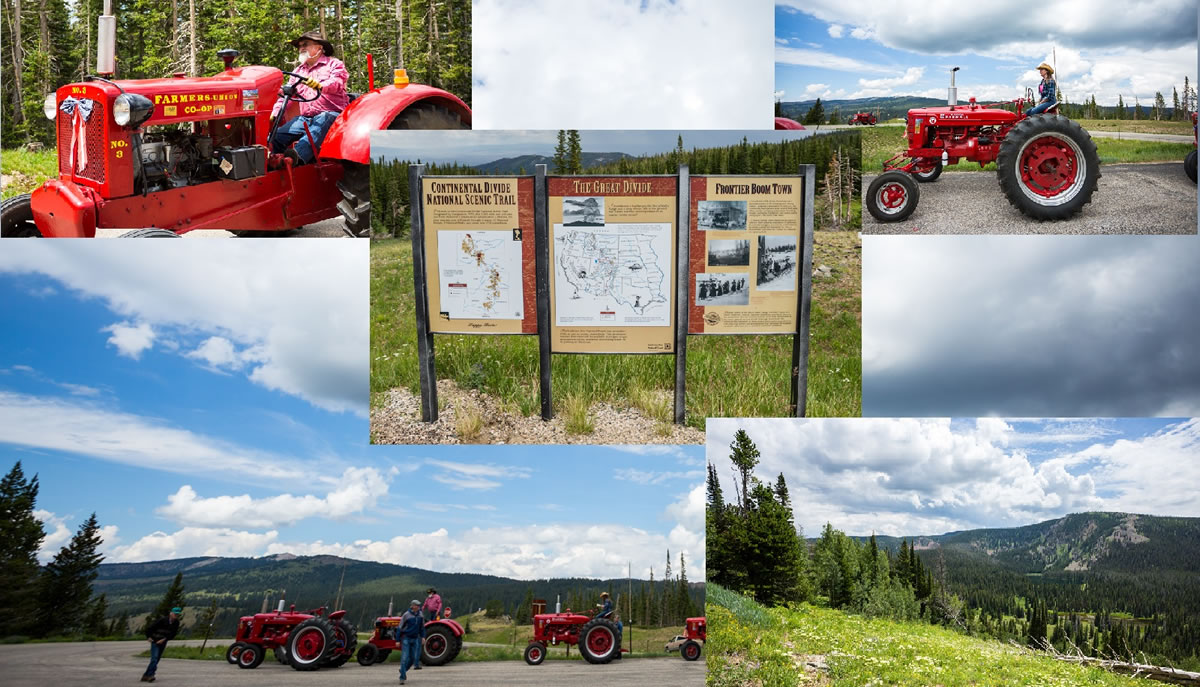