Celebrating the 150th Anniversary of the Transcontinental Railroad's Completion

President Abraham Lincoln established Union Pacific Railroad in 1862 and set the wheels in motion to connect the nation. The Union Pacific Railroad is celebrating the 150th Anniversary of the Transcontinental Railroad's Completion by sending out two historic engines on a tour that will cross through Carbon County, Wyoming in April & May 2019.

Big Boy No. 4014 will leave Cheyenne May 4 following a 9:30 a.m. MT christening ceremony at the historic Cheyenne Depot and arrive in Ogden for the May 9 celebratory event culminating in the Big Boy joining with The Living Legend No. 844. The celebratory event will be streamed live May 9 at 10:30 a.m. MT via the Union Pacific Facebook page.

Stops in Carbon County will include:

Following the 150th anniversary celebrations, No. 4014 and No. 844 will double-head on their return trip to the Union Pacific Steam Shop in Cheyenne, stopping in communities along the way including Rawlins, Hanna & Medicine Bow Wyoming.

Stops in Carbon County will include:

About the Steam Locomotives

Union Pacific's historic steam locomotives – Big Boy No. 4014 and the Living Legend No. 844 – are touring the Union Pacific system throughout 2019 to commemorate the transcontinental railroad's 150th anniversary. 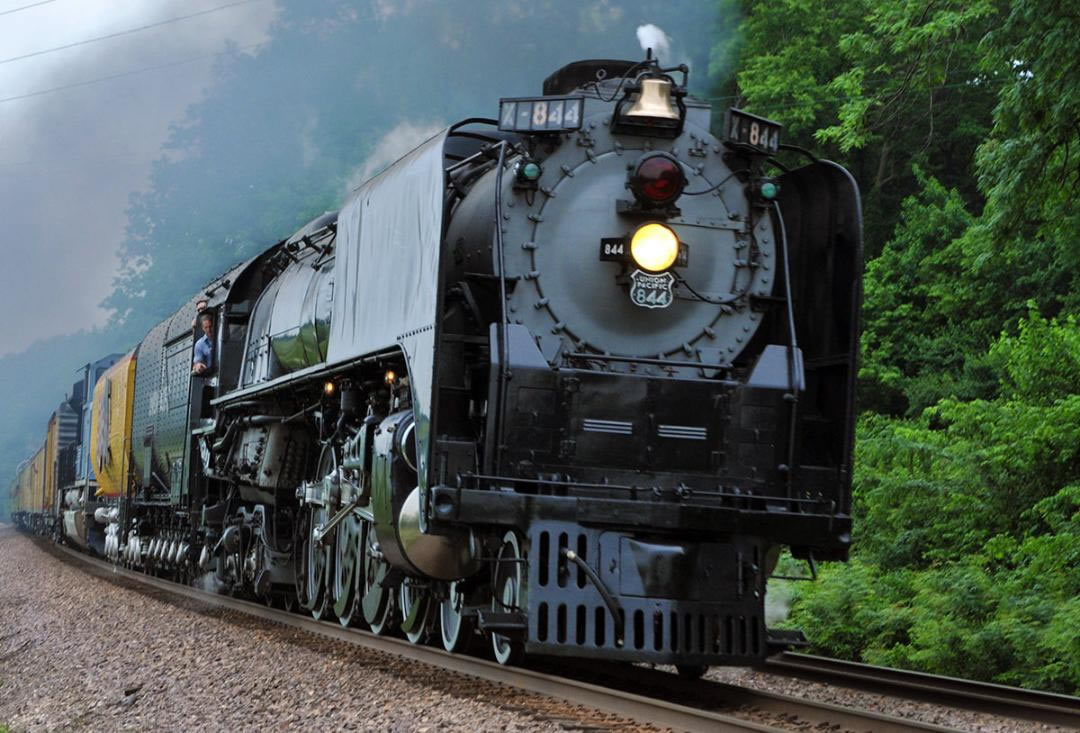 Steam Locomotive No. 844 is the last steam locomotive built for Union Pacific Railroad. It was delivered in 1944. When diesels took over all of the passenger train duties, No. 844 was placed in freight service in Nebraska between 1957 and 1959. It was saved from being scrapped in 1960 and held for special service.

The engine has run hundreds of thousands of miles as Union Pacific's ambassador of goodwill. It has made appearances at Expo '74 in Spokane, the 1981 opening of the California State Railroad Museum in Sacramento, the 1984 World's Fair in New Orleans and the 50th Anniversary Celebration of Los Angeles Union Station in 1989. 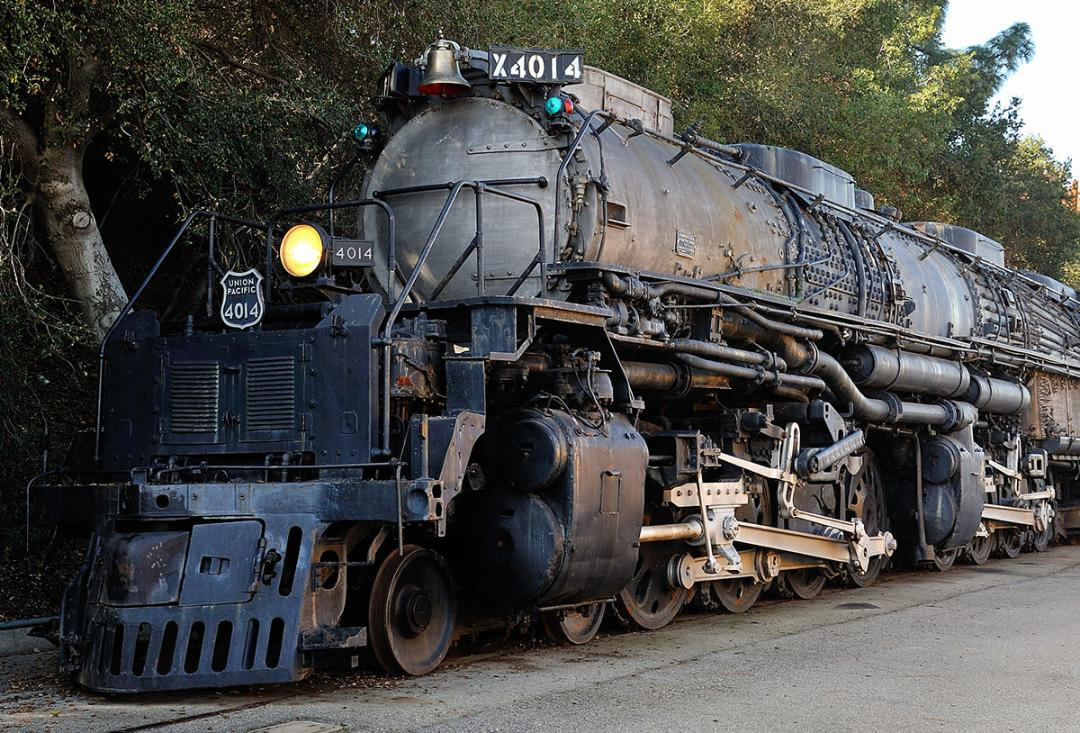 Big Boy No. 4014 was delivered to Union Pacific in December 1941. The locomotive was retired in December 1961, having traveled 1,031,205 miles in its 20 years in service. Union Pacific reacquired No. 4014 from the RailGiants Museum in Pomona, California, in 2013, and relocated it back to Cheyenne to begin a multi-year restoration process.

The Big Boy's return to the rails is the product of more than two years of meticulous restoration work by the Union Pacific Steam Team. No. 4014 is the world's only operating Big Boy locomotive.