Medicine Bow was founded in 1868 as a Union Pacific watering station along the Medicine Bow river. Watering stations like this were important places in a time when steam locomotives used thousands of gallons of water just to go relatively short distances. These stations often became local supply depots and trading posts. Built in 1909, the three-story Virginian Hotel was the largest hotel between Denver and Salt Lake City at the time. It was also a regular gathering place for travelers, local ranchers ,and railroad men. Not only does this marvelous building still stand nearly a century after being built, but it is also still a working hotel and has one of the finest old-time western bars in Wyoming.

Just north of Medicine Bow you will find the vast Shirley Basin. With panoramic views of ranch lands, cottonwood lined creeks, and rolling hills, this basin is one of the most diverse areas in Carbon County and home to a variety of wildlife including antelope and deer.  Not far from Medicine Bow rises a long, low ridge that holds a fossil record going back tens-of-millions of years. Como Bluff has the distinction of being one of the most significant locations in paleontology. Remains of 247 of the 250 known Jurassic-era mammals of North America have been found here, as well as some of the oldest, and largest, dinosaurs ever discovered. Fossils from Como Bluff are among the collections of museums as renowned as Yale’s Peabody Museum, the Smithsonian Institution, the New York Museum of Natural History, and the National Museum in Washington, D.C.

The Medicine Bow Museum is located in the old railroad depot built in 1913, after a fire destroyed the original depot earlier that same year. The Owen Wister Cabin and Monument are located next to the museum. The cabin was used as Wister's summer home and winter hunting lodge in the Jackson Hole Area, and brought to Medicine Bow as a bicentennial project by the Town's Lion's Club. The Monument, made of petrified wood, was erected in 1939, as a tribute to Owen Wister and his book "The Virginian."

Owen Wister Cabin July 22, 1885 - Wister came to Medicine Bow with the owner of the ranch. As there were no rooms available, he slept on the counter of the General Store, South of the tracks, now known as the Owen Wister General Store. Wister made several trips West, and the names and events over a period of the next 15 years were kept in a series of diaries. They contained a full and realistic account of his western experiences with cattle thieves, ranchers, cowboys, saloons and their keepers, and Indians. He used these colorful events to provide the material for his western novel "The Virginian," which was published in 1902. (The setting - Medicine Bow, Wyoming) "The Virginian" was the first Western ever written. It brought world wide recognition to Medicine Bow and made famous the phrase "When you call me that, smile. The T.V. show, "The Virginian" was introduced in the 1962-63 season, and was based on Wister's book. James Drury was the Virginian, Doug McClure was Trampas, and Lee J. Cobb was the Colonel.

The Shirley Mountains and Basin are full unblemished nature and wildlife, and display striking scenery throughout the seasons. Highway 487 to Casper takes you right through the basin, and the old highway 77 loop makes a nice diversion, with a convenient rest stop at one end. Hunters just love this area for Antelope and Elk. You'll also spot a host of smaller wildlife and birds along the highway. Be sure to check the roads before venturing out in the winter, as the roads through Shirley Basin are often restricted. 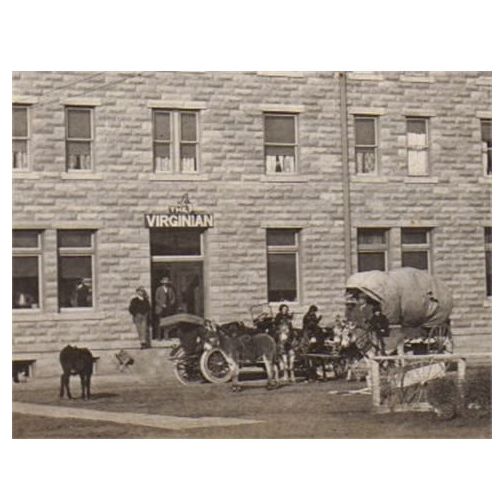 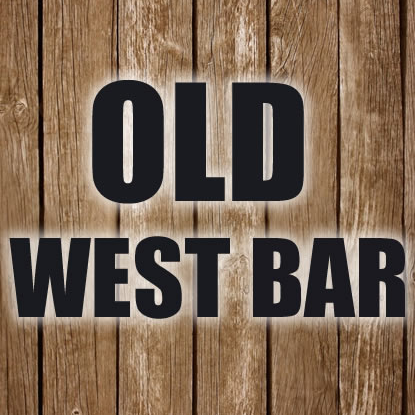 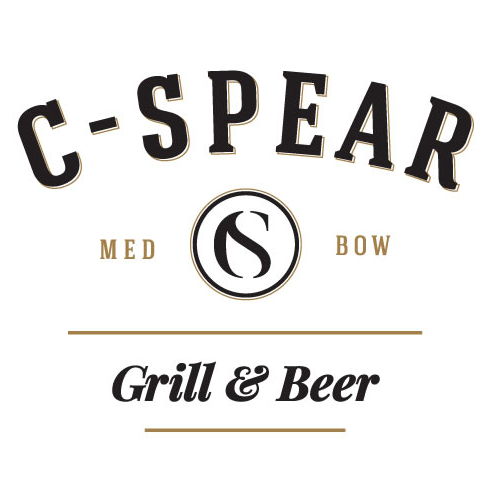 Como Bluff Dinosaur Sight National Register of Historic Places. Como Bluffs is one of the largest and most renowned fossil beds ever discovered. Seven miles east of Medicine Bow stands the Como Bluff Museum Building, made entirely out of dinosaur bones and was featured in Ripley’s as the “Oldest Building in America” The Como Bluff dig site is currently closed to the public. 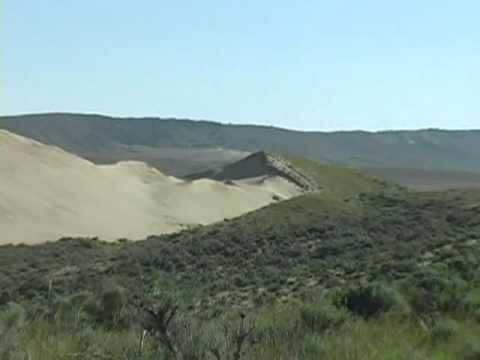 Constructed in 1895, the Hanna Community Hall has served the town of Hanna for over a century. Originally named Linden Hall, the building served as a saloon during the town's early turbulent years as an energy boom town and then as a pool hall during prohibition and is the only structure remaining from this period.